There are 10 Legends that you can choose from each with their own role to the team. Here, they will be listed with their passive, tactical, and ultimate abilities: 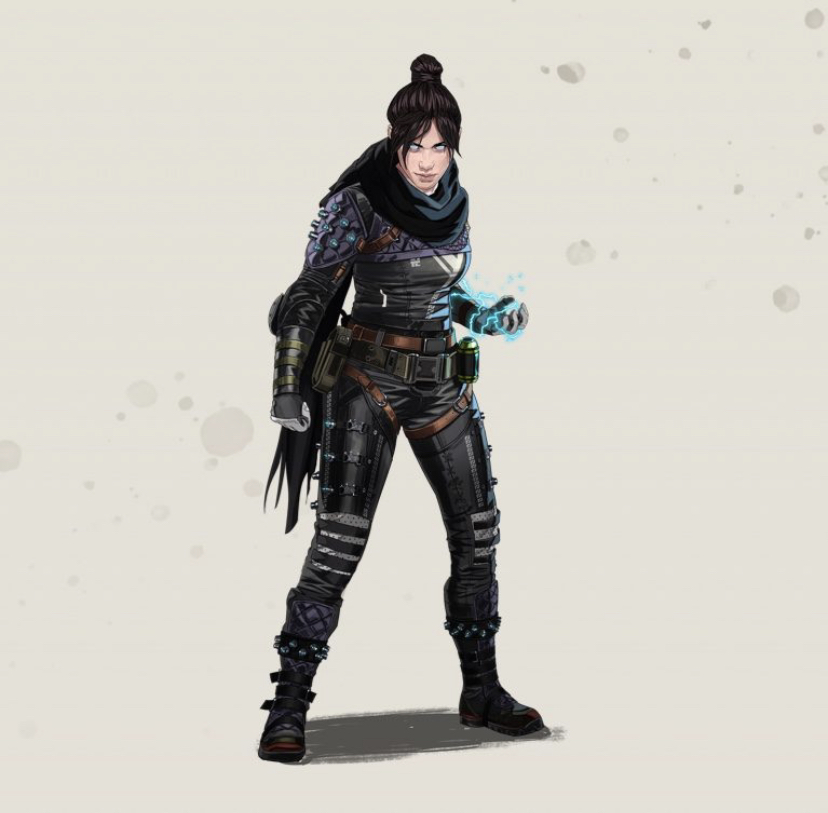 Voices from the Void: The voices in wraiths head tell her whether there is an enemy looking at her, the weapon they are using, and if there are any traps set up in the area.

Into the Void: Wraiths tactical abilty allows her to go into void space for 3 seconds which makes for a quick get away or stealthy ambush. She is also resistant to any incoming damage whilst using this ability.

Dimentional Rift: Wraith summons a rift that last for 60 seconds. Anyone can go through the rift in these 60 seconds. 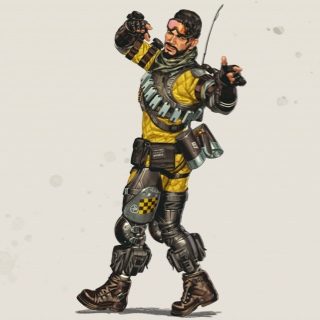 Encore!:When Mirage goes down he is invisible for 5 seconds and a cloak is in his place.

Psyche Out:Mirage sends out a decoy that runs in teh direction he is facing for 15 seconds. If the decoy is shot by an enemy it reveals the location of that enemy.

Vanishing Act:Mirage turns completely invisible for five seconds. In the spot that he goes invisbile he places five stading decoys in a circle and 1 decoy running in the direction he was facing when goes invisible. 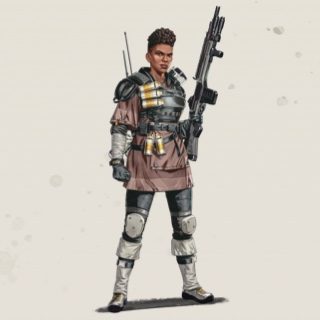 Double Time:If Bangalore is running ans she is shot at or get hit she get a 25% speed boost for 2 seconds.

Smoke Launcher: Bangalore Deploys a barrier of smoke in the direction that she is facing. She get two smoke canisters that explodes on impact. 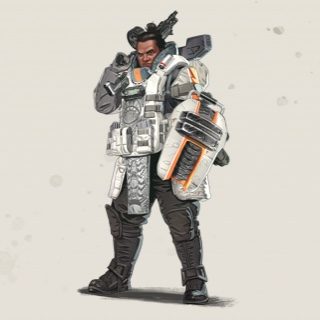 Gun Shield: When Gibraltar aims down sights (ADS) it deploys a sheild that he can use to block 100 incoming damage.

Dome of Protection: Throws down a shield that blocks incoming and outcoming attacks (from and direction) for 15 second. Gibraltar also get 25% healing speed whilst inside his dome.

Defensive Bombardment: Gibraltar calls in a consentrated mortar strike that lasts 8 seconds (the longest 8 seconds of your life). Each mortar does 40 damage. 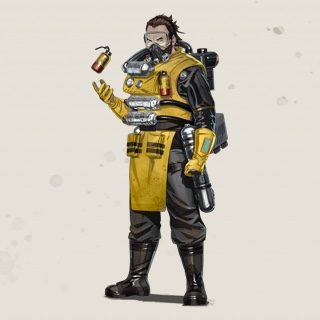 Nox Vision: You can see enemies through your own gas and you dont take damage from enemy gas.

Nox Gas Trap:Caustic places down a gas trap (up to 6 at a time) that goes off when an enemy goes near it or upon taking damage.

Nox Gas Grenade: Caustic throws gas grenade that blankets and area full of nox gas. It does 1 damage per second but every second the damage is doubled by two. 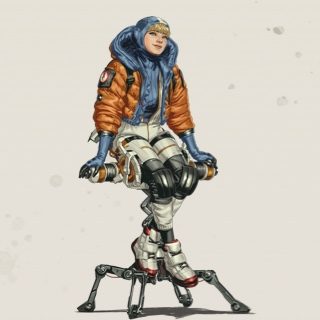 Perimeter Security: Wattson places connecting nodes that create and electrified fence. If enemies go through the fence they get stunned and damages very briefly.

Interception Pylon:A pylon that is put down that slowlt regenerates shield and destroys incoming ordinance. It also speeds up charge times for Wattsons abilities. 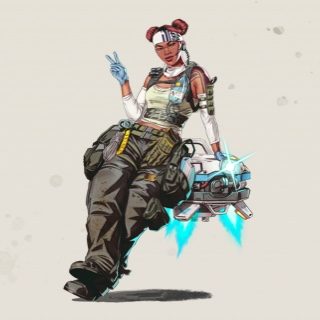 Combat Medic:Lifeline revives down teamates faster and provides a shield to block incoming damage when doing so. She also heals 25% faster (at all times)

D.O.C. Heal Drone: Lifeline places a drone name the "Drone of Compassion" (D.O.C.) that automatically heals her and teamates for 20 seconds. 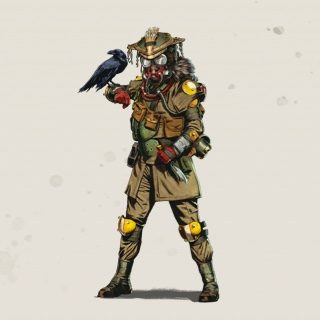 Tracker:He is able to see enemy footsteps left behind to up to a minute prior.

Eye of the Allfather: This ability reveals hidden enemies, traps, and clues like opened doors or crates. It also lines up perfect headshots.

Beast of the Hunt: Bloodhound moves faster and highlights all enemies in his sight with a bright red while everything else is a dull grey. 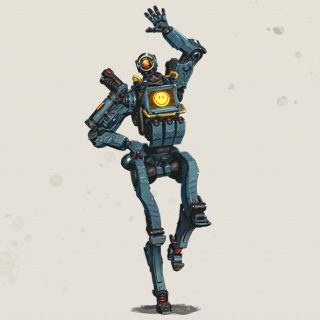 Insider Knowledge: Pathfinder uses a survey beacon to reveal the circles next position.

Grappling Hook: Pathfinder shoots a grapping hook that he can use to get to rooftops or on top of places that other people cant get to.

Zipline Gun: Pathfinder shoots a zipline that is accessible to anyone. 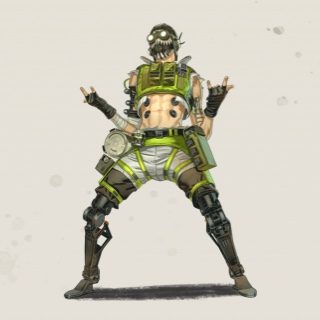 Swift Mend: Due to Octanes blood always being filtered, he will gradually recover health overtime.

Stim: Octane injects himself with stimulant that allows him to faster but take a portion of his health

Launce Pad: Octance places a launch pad that propels him or anyone else in the dierction they are moving.

Click to go back to the top of the page!